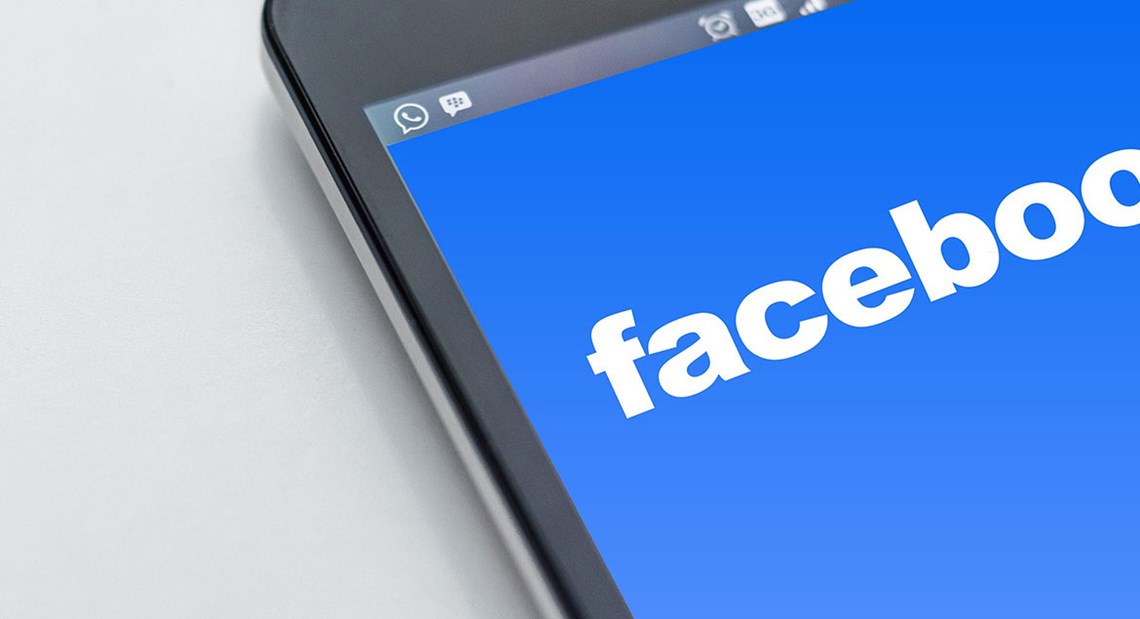 Facebook Messenger has grown a lot since it was originally introduced as Facebook Chat way back in 2008. Since it launched, it has grown from a very simple web-based messaging system to one that supports video and group chats on both Android and iOS. With the introduction of several new features in 2017, Facebook Messenger saw its biggest year yet, with more than 1.3 billion users globally.

In 2017, there were more than 7 billion conversations happening on Facebook Messenger every day. That’s nearly one conversation for each person worldwide. Facebook reported that holidays were the most popular time for people to connect via Messenger, with New Year’s, Mother’s Day, and Valentine’s Day being the most active days. But even on an average day, 260 million new conversation threads were started.

Throughout the year, Facebook brought new features to Messenger. Earlier this year, Facebook added reactions and mentions to group Messenger chats. Group users can add different emojis to each thread in the conversation, as well the have the ability to notify a particular person in the group chat. The changes appear to be paying off.

An average of 2.5 million group chats were started on Facebook Messenger every day in 2017. Group chat sizes varied, but Facebook said the average Messenger group chat contained around 10 people. People seemed to like the new reactions feature as well, with more than 11 billion reactions shared since March.

Almost a year ago, Facebook added group video chat to Messenger, a feature already available on other platforms like WhatsApp and Viber. In June, Facebook added more AR features to video chat, allowing people to apply Snapchat-like filters to their conversations, as well as reactions. These new features make Facebook Messenger a fully capable competitor to other similar messaging apps.

21 websites designers love that can spark ideas for non-designers